In Central and East Africa, families have been devastated by civil and tribal wars. A combination of Massacres, genocide, and natural disasters. They have lost parents, children, brothers, and sisters. Atrocious forms of rape have touched mothers, daughters and sisters. No extended family has escaped the impact of war and genocide, especially in the DR Congo. The Lord birthed the vision for Dorcas Society Ministry in the hearts of Pastor Douglas Chimanga, and his wife Immaculee, when they visited the region of Central and East Africa in 2015. Dorcas Society Ministry exists to transform lives and communities by spreading the gospel of Jesus Christ and through acts of love and compassion.

Thousands of people from Minembwe are in different camps of Refugees in Rwanda, Burundi, Uganda and Kenya where they are facing many challenges such as: lack of food, lack of access to Education, sanitary problems, illiteracy, lack of clean water, lack of access to basic health facilities, some people with HIV aids infections. These people are overwhelmed, they are heart broken, and parents are suffering because their kids are not in school and many women are widows and orphaned children. Additionally, in the refugee camps, the kids with disabilities are completely neglected and abandoned, because some family with those kids are considered cursed in their communities. Sometimes the kids with disabilities are locked in a room and are not sharing the same table with other kids during meal times.

The women who have been raped and who have lost everything are wounded inside and out, and therapy services are not available to them. The women have lost hope and they do not have the ability to go to the hospital. The babies are delivered in unsanitary conditions, and in many cases, women die when they are giving birth.

The Dorcas Society Ministry will conduct fundraising by the following methods. First, the ministry will contact potential donors through mail services, and they can reply with a check if they are inclined to support the cause. Second, we will organize charitable events such as dinners and conferences where people can donate directly to the ministry. Lastly, the ministry will be invited to speak at various churches and universities and other organizations that we partnership with where we will speak about the purpose of our ministry and collect monies directly from potential supporters 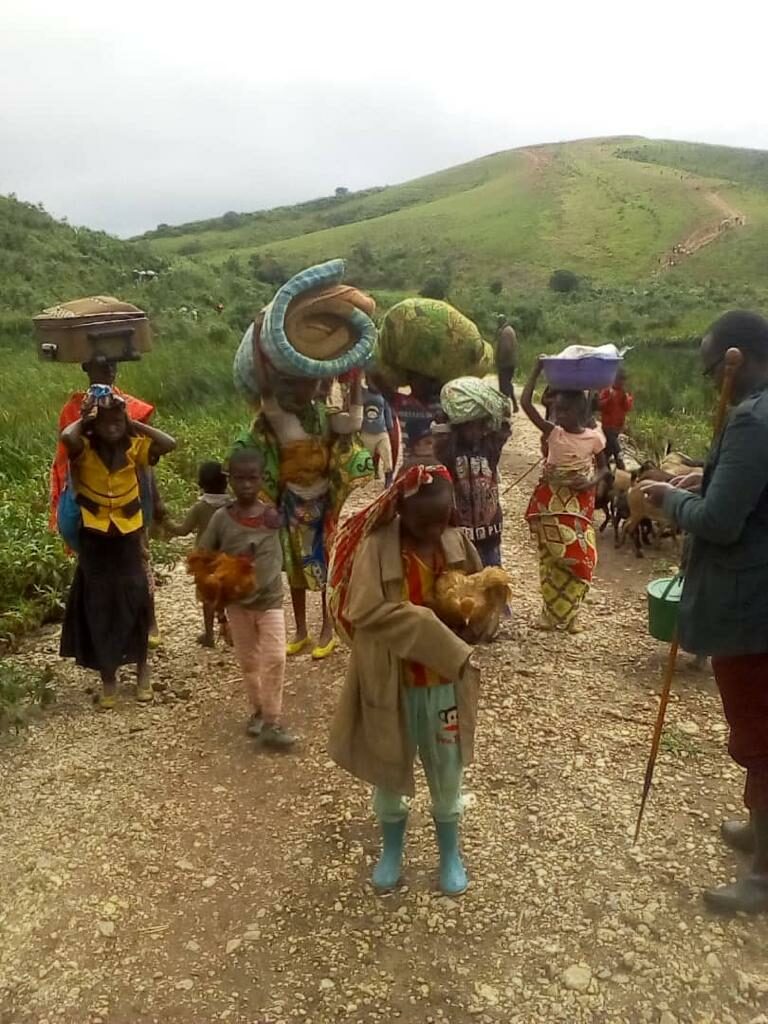