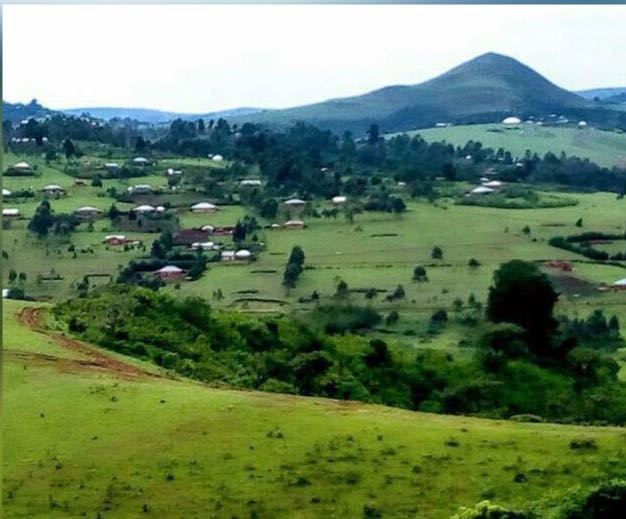 Gift of a new life

Tabitha, called Dorcas in Greek,  was known for her good works  and acts of charity. She was also called a disciple of Jesus  one who learned from him, part of the inner circle in the early church. When Tabitha (Dorcas) died, others in her company sent for Peter who was visiting in a neighboring town. He came immediately. He asked the others to leave the room where they stood weeping around her deathbed. Peter knelt and prayed. Then he commanded Tabitha: “Get up.” She opened her eyes and sat up. Peter called in the others back in to see that she was alive. What God had done in Tabitha (Dorcas) spread through the region and many then believed in the Lord.

Dorcas Society Ministry is a mission and development organization that was founded to expand the Kingdom of God among the unreached communities in Africa and beyond. Its strategy is holistic. It endeavors to meet the needs of people in all the dimensions of life: Spirit, Soul, Body, Social and Physical Environment–for their full wellbeing. Dorcas Society Ministry follows the itinerary of the Gospel according to the instructions of Jesus Christ beginning from Jerusalem (Minembwe)  through all of Judea (D.R. Congo), Samaria  (Burundi, Rwanda, Uganda, Kenya, S. Sudan, etc.) and to the Ends of the World (Africa and Other parts of the World).